What Powers the OX?

Some customers have noted that OX products look something like powdered laundry detergent but that is where the similarity ends.  While OX does contain some surfactants and detergents to help lift and wash away the dirt, algae, and general grime found on the surfaces it is intended to clean, in fact the OX line of cleaners is 80% active oxygen-based cleaner, sodium percarbonate.  We know that chemistry isn’t the favorite topic of a great many people but a little information can lead to a great deal of understanding, so bear with us.

The easiest way to think about what sodium percarbonate means is to realize that is just a combination of sodium carbonate, which you may have heard referred to as “soda ash” or “washing soda,” and hydrogen peroxide, a common and familiar household chemical that is widely used as a disinfectant and color-safe bleaching and stain removal aid.  Let’s tackle sodium percarbonate first. 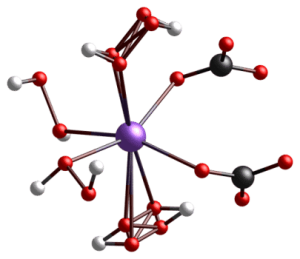 Sodium percarbonate has been used by people for a very long time, long before they knew what it actually was in fact.  The substance used to be extracted from the ashes of certain plants, ashes that were recognized to be different from the ashes of trees, and so the name “soda ash” came into use.  People used these ashes in washing clothes because it helped achieve better results even though they didn’t understand, chemically, why this was so.  Today we know that sodium percarbonate, by competing with and removing from water solutions certain metallic materials that can inhibit the action of cleaners, acts as a water “softener,” an action that many are familiar with.

Sodium percabonate is widely used in the world today for many applications in industry and in the home.  In addition to being a common water softening agent, sodium percarbonate is also used in cooking, especially in the production of such common foods as pretzels and ramen-type noodles.  Sodium percarbonate can also be used in the laundry room to remove stains such as wine, grease, and oil.  It can also remove the scale deposits that accumulate in coffee and espresso makers.  There are literally dozens of other uses of this very common and helpful chemical, but now you have a basic idea of how useful and relatively safe sodium percabonate is, especially given its use in everyday foods. 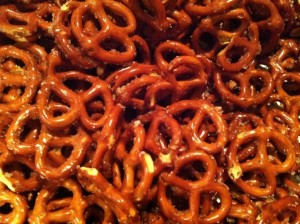 All About Hydrogen Peroxide 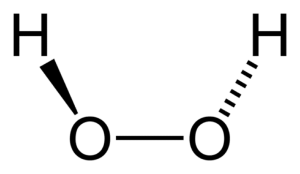 The Power of Togetherness

Sodium percarbonate provides a stable form of hydrogen peroxide because the unstable peroxide is bound up with the stable carbonate.  With the addition of water, that bond is broken and the two components can do their respective work.  Both are excellent cleaners and the hydrogen peroxide provides additional benefits in terms of color-safe stain removal and bleaching as well as disinfectant power.  In future posts we will highlight some of the uses to which this powerful combination can be applied.

Brought to you by: Cleaner Today Roof Cleaning 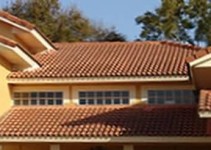 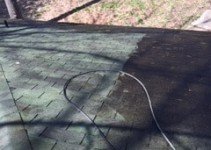 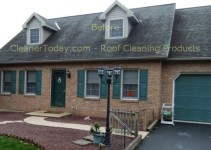